I agree, though - it had kittens on the box, so it was meant for kitties to play with.

With kittens on the box, it's confusing... And it must have been so much fun ! Purrs

It does have a kitty on the box, clearly it is a cat toy. :)


You needed to make sure those kittens were not IN the box, MOL! cause if they were, you would have had fun new playmates:)
Of the six kitties past and purrsent here, only one in the past evfur tried that game Rumpy! I bet it was fun!

Oh yes! Tissue tissue everywhere - looks like a lot of fun too - I think boxes of tissue AND rolls of toilet paper are definitely on the list of CAT APPROVED TOYS - if they're out they are fair game! If you don't want us messin' with them - HIDE them! Tee Hee

Yikes! Like your dad doesn't give you enough to play with, Rumpy!

Well, you do have a point about there being kittens on the box!

Having kittens on the box makes it a toy to play with!

What did the humans expect from buying tissues with KITTIES printed on the box?! That just calls out KITTY TOYS! Tee tee tee! -Valentine (& Mom) of Noir Kitty Mews 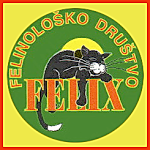 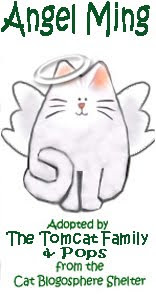 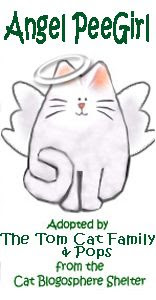 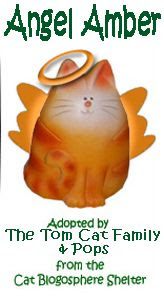 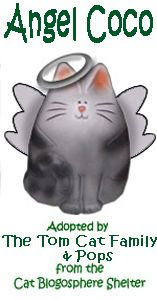 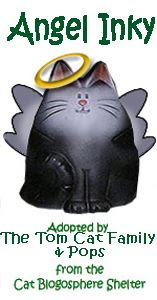 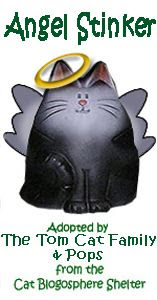 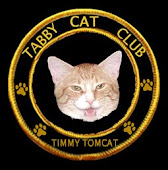 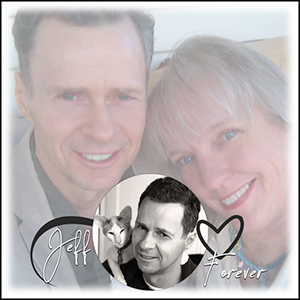 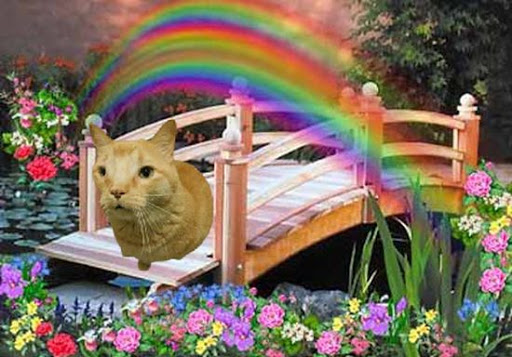 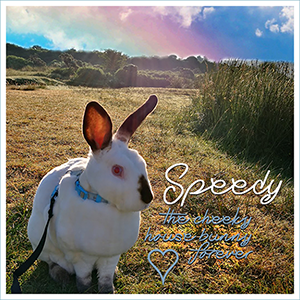 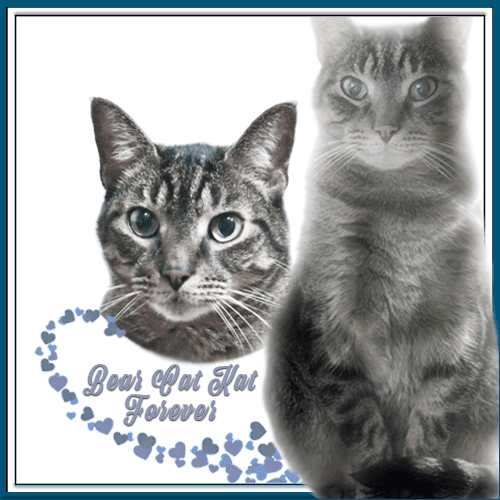